The Art of Memory is a blog covering minimalism in music and film. There are many film frames and great art finds, all of which are gathered at this superb Flickr page. I shuffled through 50 pages of collected art, photos, and ephemera and found some really amazing stuff. 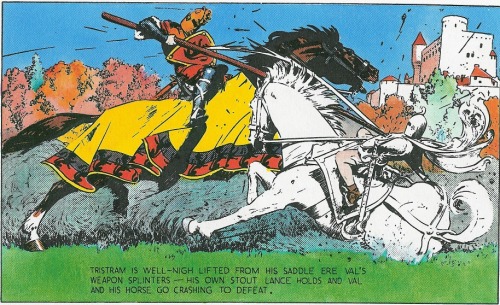 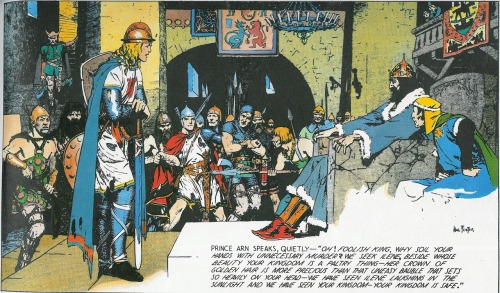 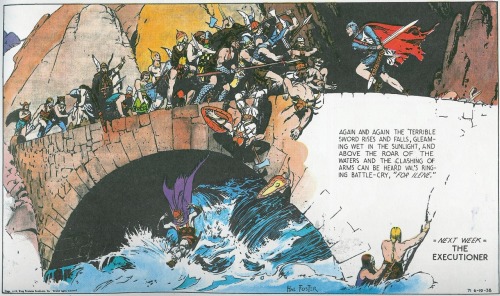 Some excellent Prince Valiant frames for you. Click for large versions.

This “Catholic Resources” site has every single illustration Gustave Doré did for the Bible. In high resolution! I’m gonna get some of these printed.

Been reading old Dick Tracy comics downloaded from an enormous torrent of Four Color Comics, a series which gave birth to a ton of classic comic heroes. Up next: Smilin’ Jack, Captain Easy, and Gangbusters.

Update: Smilin’ Jack is a little rough and Gangbusters holds back too much. Captain Easy on the other hand is a goddamn treasure. I’m going to head up to Fantagraphics later this week and get a collection.

Well, these are lovely.

Tempest art: the only kind of art that should be allowed.

Map of my new apartment

Am I weird for doing this?

Beautiful art, although I can’t say I agree with his treatment of the books.