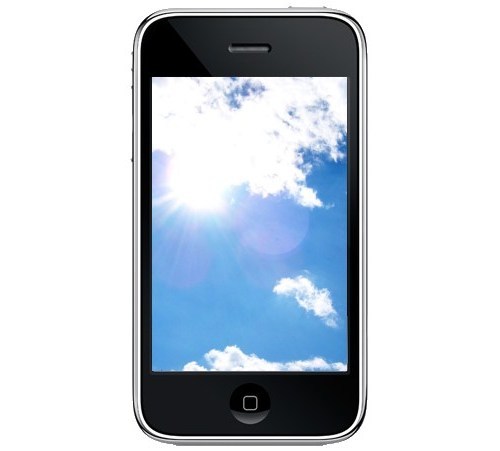 The theft of the Mona Lisa

…One passerby noticed a man on the sidewalk carrying a package wrapped in white cloth. The witness recalled noticing the man throw a shiny metal object into the ditch along the edge of the street. The passerby glanced at it—it was a doorknob.

If anyone else noticed during the rest of the day that there were four bare hooks where the Mona Lisa usually hung, they kept it to themselves. Incredibly, not until Tuesday, when the Louvre again opened its doors to the public, did anyone express concern over the fact that the world’s most famous painting was missing from its usual place.

Interesting talk. I don’t agree with him entirely, but it is an idea that needs to be considered.

Hark a Vagrant, brilliant as usual

“It is not enough simply to help the poor, one must address the structures that keep them that way. Standing up for the rights of the poor is not being a Nazi, it’s being Christian. And Communist, as Mr. Beck suggests? It’s hard not to think of the retort of the great apostle of social justice, Dom Helder Camara, archbishop of Recife, ‘When I give food to the poor, they call me a saint. When I ask why the poor have no food, they call me a communist.’” Well said.