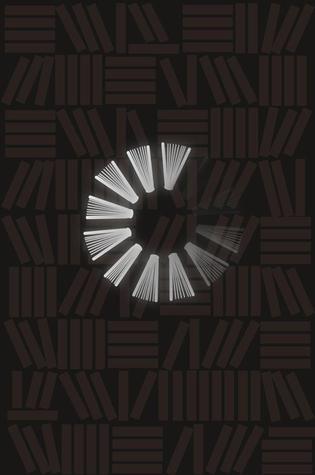 It’s easy enough to recommend the light, literate Mr. Penumbra’s 24-Hour Bookstore without diving too far into the story (the book is still new and people will be wanting to avoid spoilers for some time, unlike, say, Les Miserables), though it will be read with more interest by savvy folks for whom the references need not be explained in footnotes (or marginalia).

The premise is simple but rich in potential: A young out-of-work tech guy in San Francisco takes a job working at a strange old bookstore and tumbles into a mystery of sorts. It’s a breezy trip with a few nods to history and more than a few nods to present tech culture. While that makes it a fun read for the tech-savvy of 2012, I think it might end up causing the book to age poorly, achieving anachronism status for the tech-savvy of 2022. At any rate, the trade-off works for now.

There is an achievement in striking a balance, with the secret society introduced not far into the book, between the lore-hugging, over-the-top species (a la Foucault’s Pendulum) and a more prosaic illuminati type (adherents to Nostradamus or such like). And the narrative is fun enough page by page to carry the reader along even though they know there’s no incoming apocalypse.

The intellectual rigor of the book, however, I have to question (easy for me to do, of course, as a mere reader, but I must be honest). The idea that the protagonist was the first to try certain things stretches one’s disbelief uncomfortably. Sloan is a deft hand at creating problems to which he has no intention of providing the answer. And the solution to a certain cryptographic puzzle is far from satisfying for a number of reasons (in fact, fans of code-breaking will be appalled).

But despite the hasty conclusion and victory lap, which sweeps the narrative’s puzzles under the rug rather than addressing them, it’s an enjoyable read. I’m far less disappointed with Mr Penumbra than most contemporary fiction (Reamde and The City & The City, for instance) I’ve read in the last few years — which sounds like, but isn’t, faint praise.